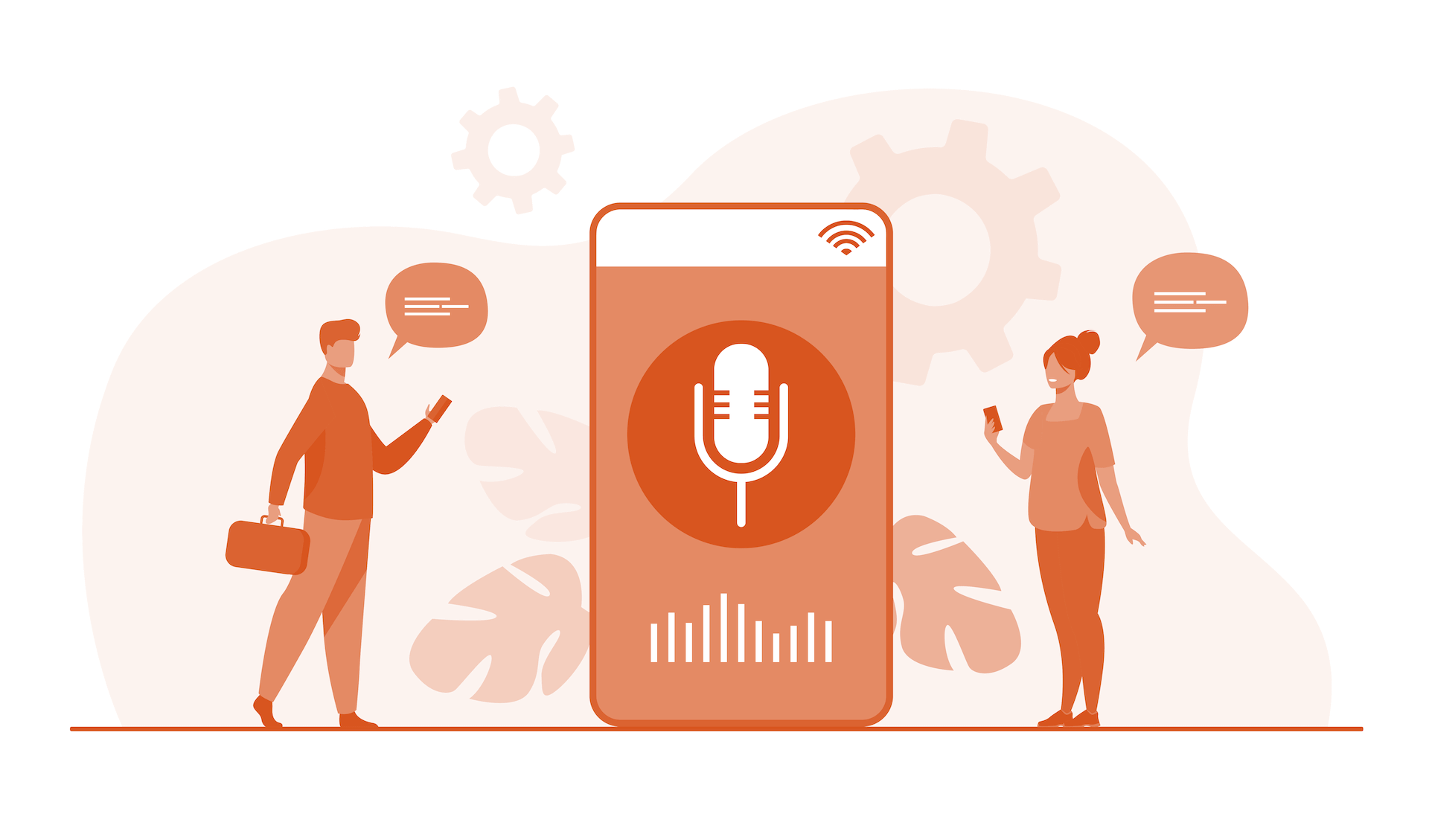 Interactive Voice Response (IVR) system with the capability of Speech Recognition is a  system where the user can interact with his/her voice and on the basis of the user’s voice input the system performs particular action as a response to the voice command. It is an approach to make use of the voice of the user to recognize the given command instead of using keyboard or other form of input.

It is helpful for various large organizations where there are many call queries or for telecommunications companies or other business ventures where user queries through their voice online or via cellular connections. The system provides an application environment whereby users are prompted to input specific voice commands and the given voice input is being processed for further task accomplishment as per the request.

Making use of speech as a input signal significantly increases user experience. Unlike traditional touch-tone or key-press based IVR sytem the system being developed is capable to take a real time voice input from a user. Speech recognition applications are becoming more and more useful nowadays.

With growth in the needs for embedded computing and the demand for emerging embedded plat forms, it is required that the speech recognition systems(SRS) are available on them too. 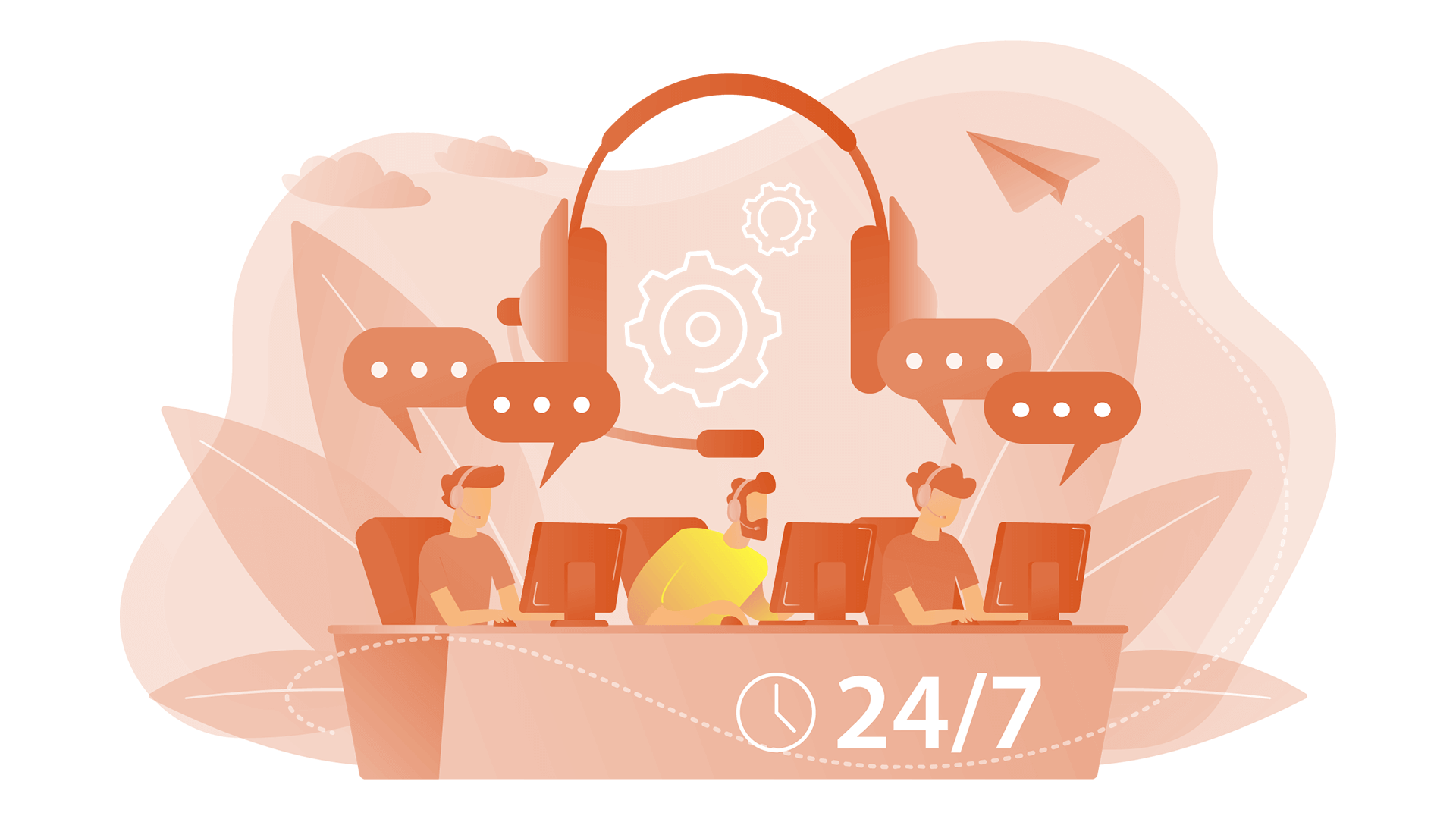 Web Virtual Assistant is a computer program which responds to a user query relating to that particular website. The… 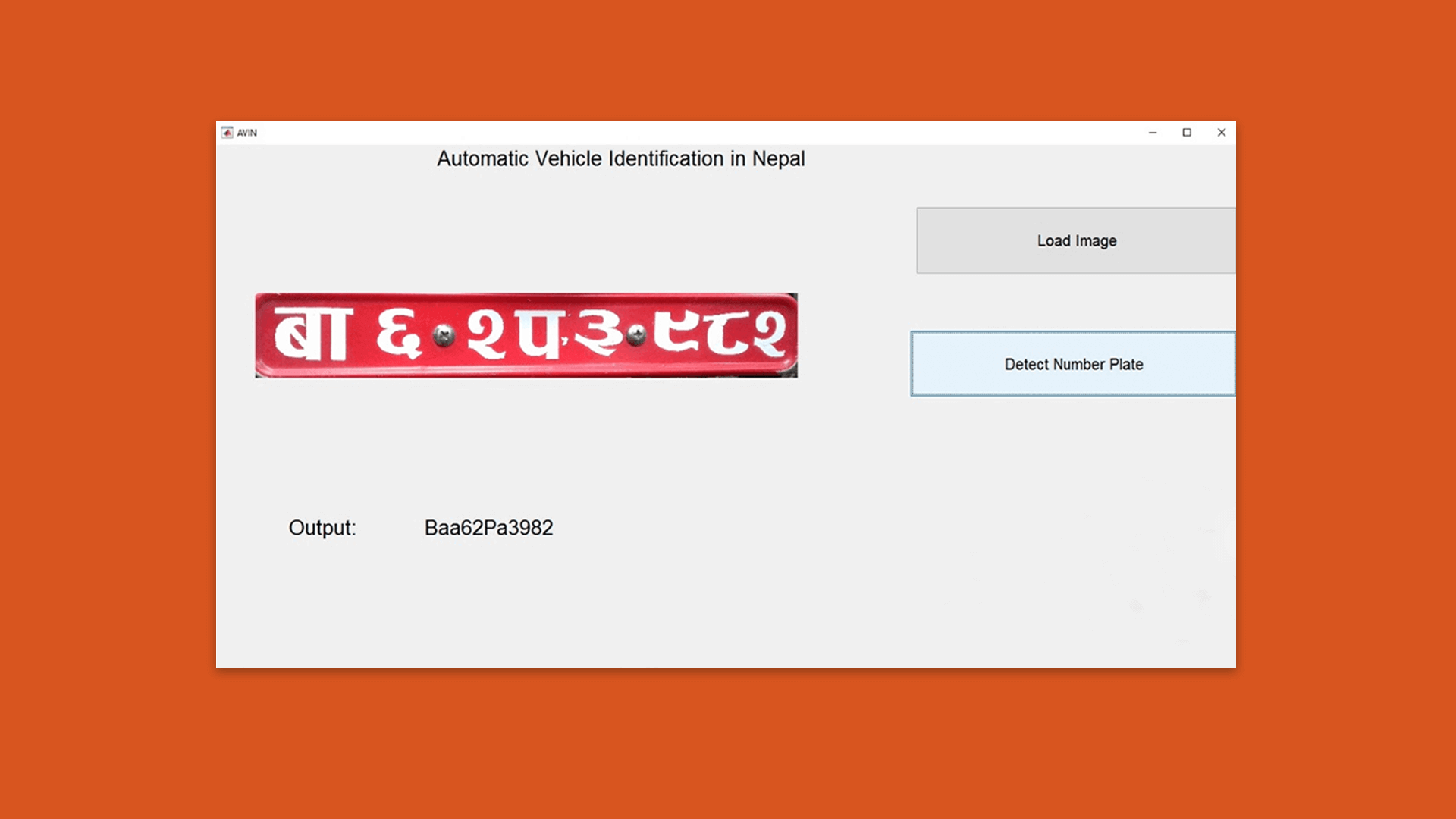